TikTok was the second most-downloaded mobile app of 2019

App analytics firm Sensor Tower has published its year-end report on the apps market in 2019. Among its conclusions: TikTok was the second most-downloaded app across Apple and Google’s app stores in 2019, behind only WhatsApp, with nearly 750m downloads over the year. TikTok is a video-sharing social networking service owned by ByteDance, a Beijing-based company founded in 2012 by 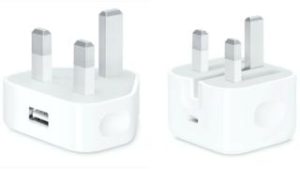 With BREXIT halt any action in the UK? Members of the European Parliament have voted for a single universal charging solution for small portable devices, which Apple had cautioned against. The resolution passed with 582 votes in favour to 40 against. MEPs will now urge the European Commission (EC) to adopt the new rules. The MEPs want to make it 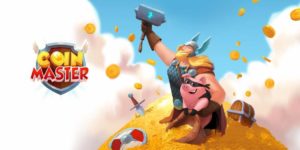 Now’s the time and nows the hour… As more and more of the population are using their mobile devices, mainly their phones, to almost everything online there’s no better time than now to invest in a mobile app to capitalise on the growing mobile spend! European mobile users spent an estimated $11.2 billion (£8.6 bn) on apps in 2019, an 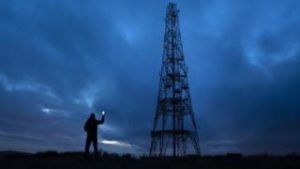 Huawei: What is 5G’s core and why protect it?

Are you concerned about the security threat? After years of deliberation, the UK has finally confirmed Huawei will be allowed to be part of its 5G networks – but with restrictions. One of those is that the Chinese firm’s equipment must be limited to “non-core” parts of the system. What is the core and why is Huawei being kept out Were you one of the unlucky mobile users who lost touch with WhatsApp! WhatsApp stopped working on millions of Android and iOS devices running older operating systems, as the company moved to protect its users, Forbes reported. Since 1 February, the app was reported to be no longer accessible on phones running Android version 2.3.7 and older, along with iPhones

TikTok was the second most-downloaded mobile app of 2019

Huawei: What is 5G’s core and why protect it?

No Better time than Today!

Get Your Mobile App at Your Customers Fingertips Now.

It couldn’t be easier to get started. Just send us your details and we’ll get the ball rolling.

Webmedia is a well established and experienced web design, mobile app development and seo company.
Whether a local business in Falkirk or elsewhere in Scotland, Webmedia can help you every step of the way. What are you waiting for?
There is no better time than today!

We Are Here & Ready to Help